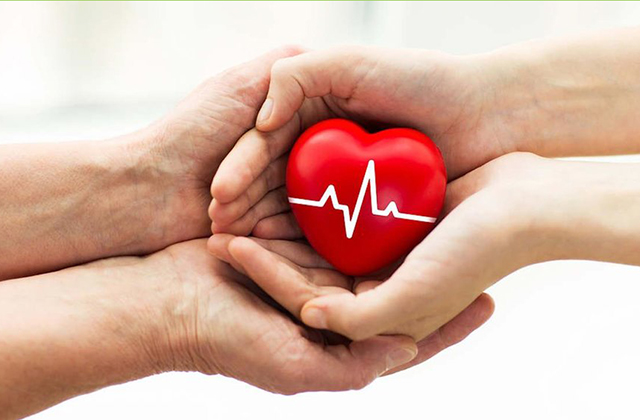 Charity giving has many benefits to donate now. These include the obvious, stated benefit of the Charity’s purpose, as well as personal benefits. A more familiar personal benefit may be fulfilling a belief in a cause. This may include helping someone physically, financially, or emotionally. There are also additional personal benefits, including enhanced stability both emotional and mental. Giving to charity makes you a healthier person.

Beyond these intellectually credible benefits, charity has a mystical quality that is more than the sum of its parts. This can be appreciated when brightened by the light and life of the soul. To illustrate, people regularly give charity in someone’s honor, and even more – they give charity to a cause so that someone they know should merit help in what they need. When “A” gives charity to “B” that “C” should be helped, is in the realm of the mystical. Additionally, this benefit accrues to the giver as well – even (or perhaps all the more so) when the only focus is to help the next person.

The reason being, that the energy we usually put into each good deed we do is limited. Whether it’s taking out the garbage, telling someone how nice they look, studying hard, or praying, the amount of energy we invest in it, while possibly great, is not endless.

Charity, on the other hand, enjoys great merit because it embodies the giver’s total effort. It takes everything you’ve got, physical and mental, to earn the money you’re giving to charity. Any part of money earned which is then given to charity, contains all that energy. Moreover, even a small amount of charity can save a person’s life if the poor person was about to expire G-d forbid, or it can sustain his life for a certain amount of time. This is why Charity (Tzedaka) actually adds life to the giver. This is because G-d rewards measure for measure. Just like you added life to the poor person, G-d adds to your life.

Once upon a time many years ago in Israel, two students of Rabbi Chanina went to the woods to chop wood for the study hall (Beth Hamidrash). A famous astrologer noticed them from a distance and said to the people around him: “Those two young men will not return alive from the forest.”

The two students were not aware of the awful prediction, and continued their happy conversation.

On the edge of town a starving beggar pleaded with them for food.

Though the students had only one piece of bread for both of them until they got back, they did share it with the beggar and continued into the forest.

On their return from the forest, some of the original crowd noticed the two young men and began to mock the stargazer. “Look! Two dead men walking!” “Maybe you need some Starglasses®!”

“No, I insist these people were not destined to live. Somehow they cheated death.”

The astrologer called them over, and looked into their bundles. There was a terribly poisonous snake, half in one bundle and half in another! He then asked the boys to tell what happened to them that day. They had nothing out of the ordinary to tell, except the story with the beggar.

“Do you see, my friends?” explained the astrologer. “You can make peace with G-d by giving a piece of bread to a poor person and saving his life!” “This act of Charity can save your life!”

Some of the people took this advice to heart, giving Charity every day, and everybody lived happily ever after.

Actually, “Charity” doesn’t fully describe what happens when you give a donation to a good cause.

G-d not only creates the world, He conducts and guides it, and everything in it. When someone has the ability to give charity, it is intentional on G-d’s part. We are really therefore, G-d’s trustees. He looks to see us treat our charity giving in a judicious, even merciful manner. Rather than giving out of the goodness of our heart, it’s more an act of justice, tempered with mercy.

So you see, charity enables us to generously share life. G-d then extends our life so we can have the reward of giving more charity. The benefit of giving charity is more life, so we can give more charity!

Eliezer Halon is Executive Director of https://endowment.mycharitybox.com, and https://yttl.mycharitybox.com. Make a donation today! You’ll give and gain. Questions and comments on the site, or email ehalon1455@gmail.com